About the SG Charity Auction 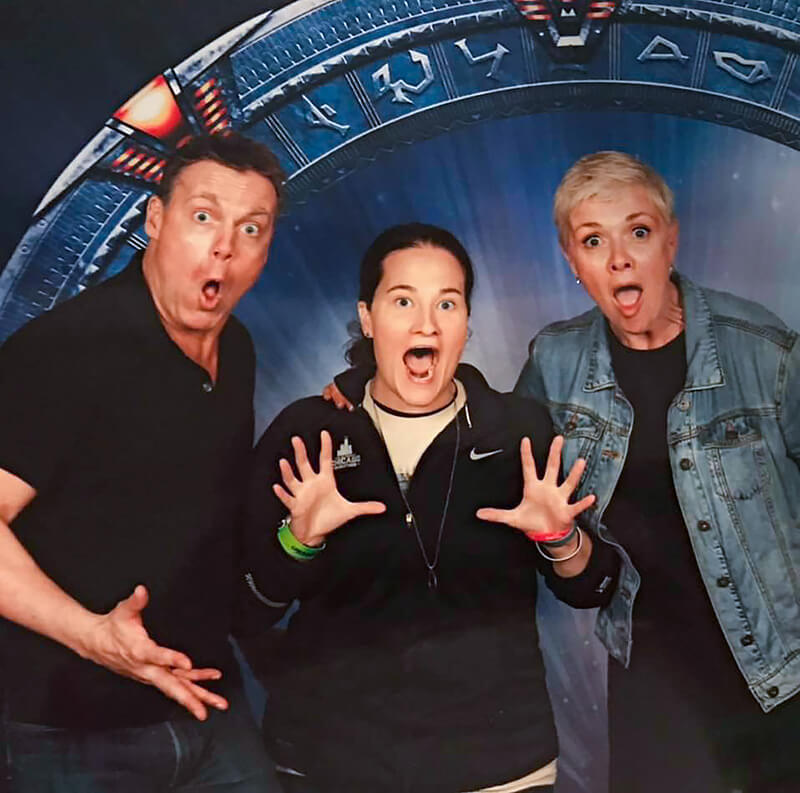 I started watching Stargate by accident when my brother turned on a rerun when I was about 10 years old. I fell in love after one episode.

I did a little research and started ordering DVD pack after DVD pack because I didn’t have cable at the time. Through my research I stumbled on something called conventions. Because I was so young my mom was very concerned about me going but I convinced her that I wouldn’t ask her for a birthday or Christmas present that year. 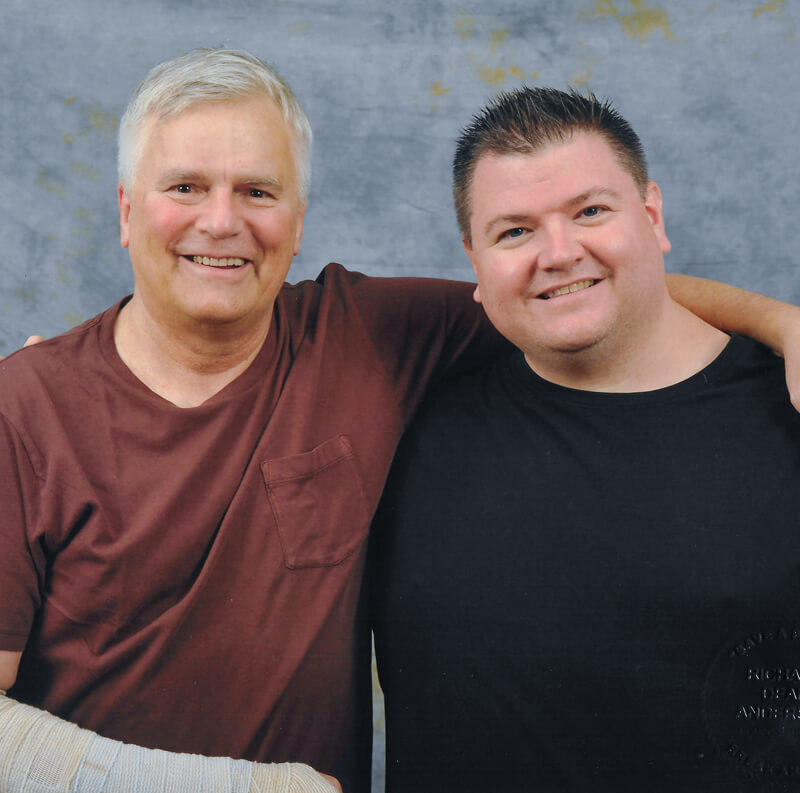 Having never watched Stargate, I happened to catch half an episode of Stargate: Atlantis on TV as a rerun. After seeing it I knew I would like the series and I went out and bought all of the seasons of Atlantis on DVD and binge watched them.

Right after I finished SGA, I started binging SG-1. As I progressed through it I loved seeing how Atlantis had come about and how they tied together.

Because I was now pretty obsessed with Stargate, I started looking for other fans who I could connect with to discuss the show. Right away I found a convention in Chicago and I ordered a ticket. So 2009 was the year of my first Stargate convention. I met some great people while there, and I ate up the panels with the actors. The community wasn’t like any other fan community I had experienced.

I’ve been to many more conventions in Chicago and Vancouver since that first one in 2009, and I’ve made friends all over the world. We still keep in touch. It really is a great community, and I’m proud to be a part of it.

“Our charity every year is Dysautonomia International. This charity was originally picked because dysautonomia affects me personally and something that I struggle with everyday but this auction has become so much more than that. I have had many fellow Stargate fans come up to me or contact me and tell me they have a form of dysautonomia or have a family member or friend that has it, people have told me about their struggles with their own chronic illnesses or most importantly after hearing about my story people have told me that they have gone to their doctor to check on their own symptoms. This auction is giving hope to so many people and changing so many people’s lives and we can not thank everyone enough.”
– Sally Whitesides

Dysautonomia International is an amazing nonprofit organization working to change the lives of people with dysautonomia. They are an international nonprofit that raises funds for research on various forms of dysautonomia, raises awareness of dysautonomia within the medical profession, and provides accurate information to practitioners on the latest diagnostic methods and treatment options available. They also focus on improving patient care. They empower patients and caregivers by providing them with useful tools, resources and information regarding dysautonomia and increase awareness and recognition amongst the general public. For more information visit https://dysautonomiainternational.org

Have any questions? Would you like to participate in the auction? Please send us a message!